What Can the Small Businesses Expect From GST? 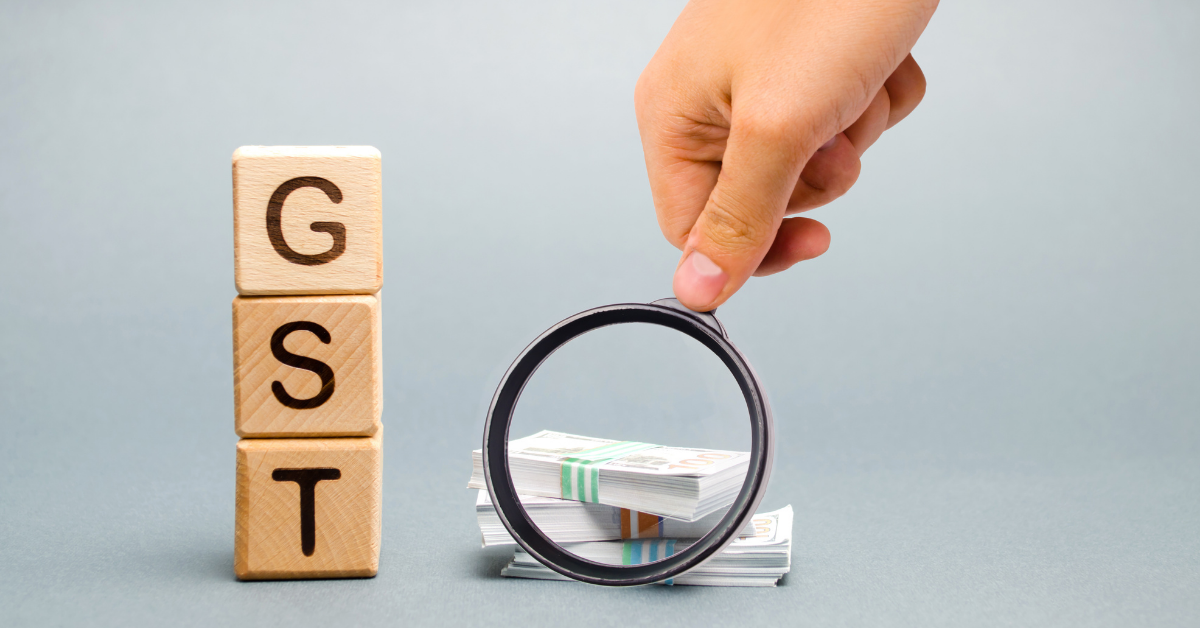 If you are a small business owner, you might be engrossed in understanding how the new GST rules will affect your business. Let’s talk about the basic concept first if you already don’t know it. 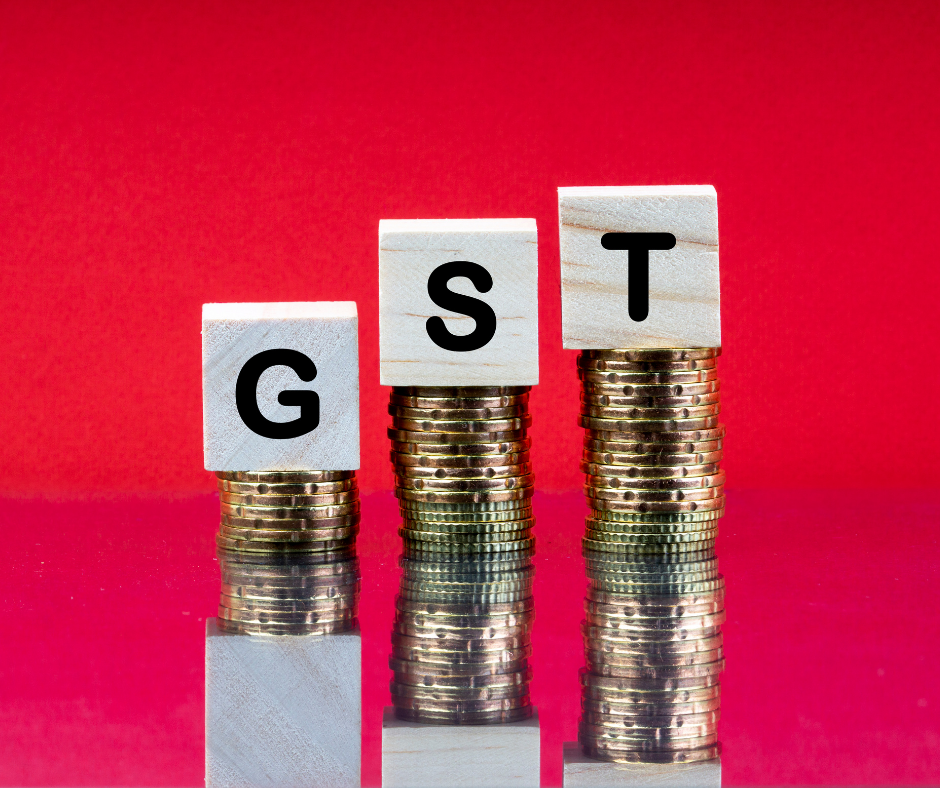 A Brief on GST

GST is a tax levied at various levels of production, packaging, and distribution of goods and services. Besides being a destination-based consumption tax, it also combines different other taxes such as local and state tax, excise duty, entertainment tax, surcharges, etc. A notable feature of GST is that both goods and services have a flat tax rate till the customers can access them.

The Backstory of GST Bill In India: How It All Started?

In the pre-GST era of the indirect tax regime, both state and the center had levied many indirect taxes. The states used to collect taxes in the form of value-added tax for which every state had different rules and regulations.

Interstate trading of goods was taxed by the Center whereas indirect taxes like octroi, entertainment tax, and local tax were levied by both state and center. The list of indirect taxes in the pre-GST regime included-

What are the Positive Impacts of GST on SMEs?

1.    Starting A New Business Is Easier 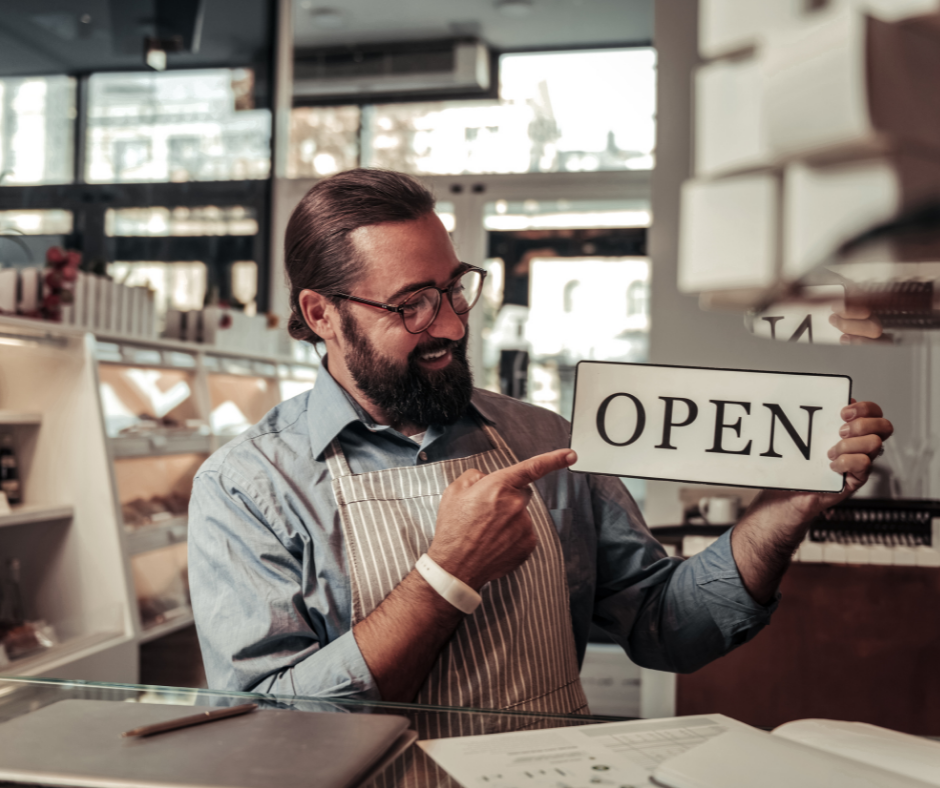 Before the GST bill, SMEs had a lot to deal with when it was about multiple taxation systems prevailing in the country. With the new rules and regulations wiping out all the cascading taxes, the small traders and dealers got rid of over 60% of their burdens.  With the easier procedures of tax filling for the turnover worth of Rs. 1.5 crore would provide much-needed relief.

As per the GST bill, there will be no entry tax on goods sold in any part of India. Therefore, it will facilitate the movement of goods across the nation. The small business owners no longer have to pay octroi taxes while sending goods from one state to another.

4.      No Distinction Between Goods & Services

During the pre-GST era, businesses providing services and goods had to calculate service taxes and VAT individually. But with the implementation of the new rules of GST, there is no difference between the two and it will go a long way to reduce tax evasions.

Just like VAT, the new regulations of GST will be applied at each level of the supply chain. As a result, it will develop the common national market and improve the economic condition. 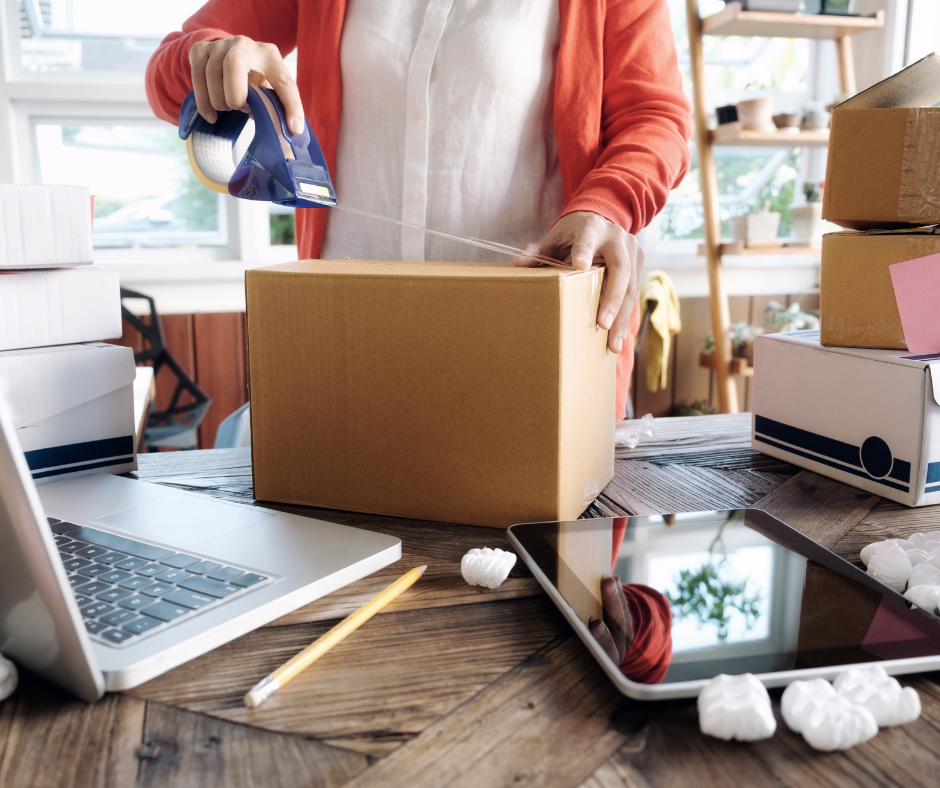 GST resolved the drawbacks of the previous tax system and impacted the small businesses in positive ways, mostly. The benefits of GST will pave the way for the national market to grow further in the upcoming years.